Cambridge, England, Uk, March 21 2019 - Researchers after their morning coffee break at the cafetaria, on the top floor of MRC Laboratory of Molecular Biology
The Medical Research Council (MRC) Laboratory of Molecular Biology (LMB) is a research institute in Cambridge, England, involved in the revolution in molecular biology which occurred in the 1950–60s. Since then it has remained a major medical research laboratory with a much broader focus. A new £212m replacement building constructed close by to the original site on the Cambridge Biomedical Campus was opened in May 2013. The road outside the new building is named Francis Crick Avenue after the 1962 joint Nobel Prize winner, who co-discovered the helical structure of DNA in 1953.
The work of LMB scientists has been awarded 12 Nobel prizes: 9 in the field of chemistry and 3 for physiology or medicine. These prizes celebrate key advances in primary scientific research and for developing pioneering techniques for molecular biology. The award of 2 Nobel prizes in the same year, 1962, established the Laboratory’s reputation as a leading international research centre. 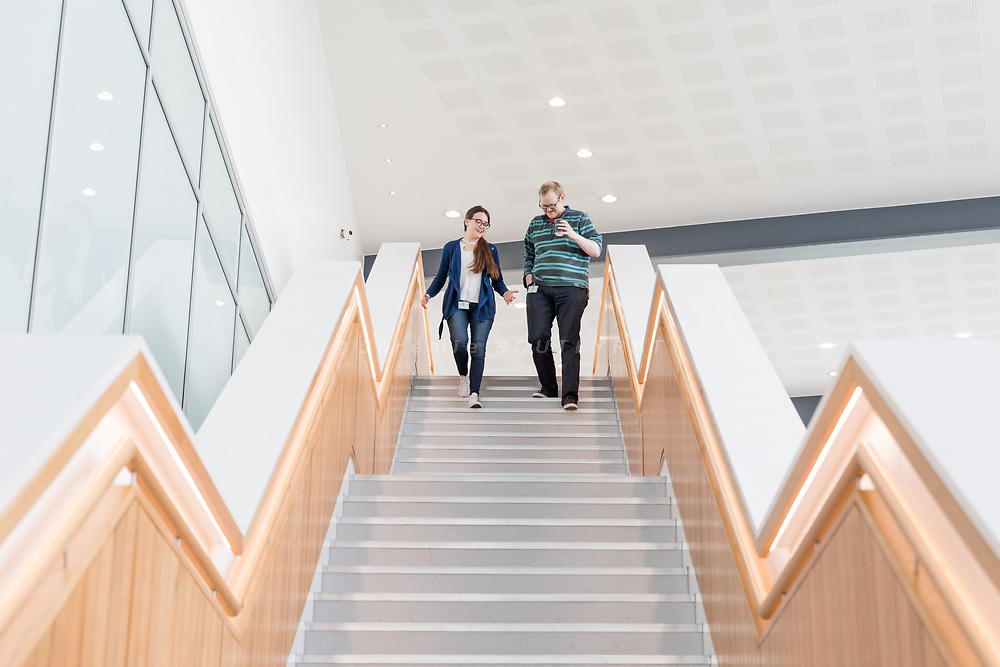